What is “acting out?”

Acting out is peculiar to children who feel unloved, loved, not cared for, or highly esteemed. It is usually an expression of bottled-up feelings. They believe that by so doing, they will get the attention they could not get ordinarily without the ‘shows’.

Most people acting out as improper but that is just a way of an unloved child expressing his dire need. Such kids could as a way of getting attention to engaging in unethical behaviors like stealing, fighting, throwing tantrums, and even bullying other kids. Teenagers are not exempted. In fact, they seem to be more indulged in antisocial acts.

Psychologists believe that acting out helps the child to manage stress. Funny, you know! But that might just be true especially with emotional stress because it is an emotional thing.

What causes the acting out?

These can be complicated at times psychologically. Notwithstanding, the following can be responsible;

A need for attention

You will agree with me that the craving for attention is instinctive that even full-blown adults have it. They just have another way of expressing theirs. And you know it. So kids and young adults are just are not in any way different. They want attention from their parents especially. They want to be loved by their peers. They want to be identified everywhere. When they don’t understand, they put up a show, an act…recognized as improper to others.

A craving for power

Everyone has this innate desire to be in charge. You don’t have to admit this publicly. But deep down you, you know it is true.  Children think they aren’t without power. They seem incapacitated in handling situations and the environment they find themselves in. So putting up an act is just one way of temporarily letting out that seeming feeling of not been in control.

When a child feels he is unable to carry out a task assigned to him, he tends to put up a disposition to cause a distraction to the parent.

Symptoms of acting out

There are actually some symptoms that you can readily use to know whether a child is acting out. These symptoms can last as long as six months. When it does, it most times has become a thing of concern to you and everyone around you. This is the best time to see a doctor.

These behaviors have been indicated in such kids as submitted by the U.S. National Library of Medicine;

When you should consult the physician

You might be tempted to think that your child needs some spiritual cleansing and deliverance. But hey, that’s your child only trying to express your inattention to his needs. Don’t be disturbed. Keep calm. Bring your doctor in if you think it’s getting out of hand if you think it’s not speaking well of the family if it is beginning to be a big burden to you and those around…

Let him know what you have observed about your child. Tell him everything. A psychologist might have to be brought into the case, too.

How “acting out” is treated

Behavioral issues, when not induced by an underlying health condition, can be addressed by assessing the mindset from which those behaviors come.  So is it with acting out. If its cause is some psychological origin, medications can help.

Better behavior can be realistic when the underlying mindset or belief system has been checked and corrected. You can know this by dialogue. From there, you will have a fair understanding of the child’s perspectives towards what he feels is not right. When you have ‘diagnosed’ this, you will be better positioned to let him know what the right thing is without you necessarily making him feel pressured about it. Let him know ‘what’ why and how’. Be sure he understands it. Then you can expect to get a child who is confident that you have got his back and wants the best for him.

These will further help you;

Acting out is strictly a show of your child’s deeply rooted need for attention, love, control, healthy self-worth, and improved personality. It is an expression of his feelings about your relationship with him. So, don’t get too fussy about it. Let your expectations from him be in line with him. Affirm your love for him. Verbalize it. Show it. Be there for him.

It’s going to take time for your child to respond to your love. He would want to be sure you mean it. But while playing your part, you equally need help from your doctor and possibly, a psychologist. 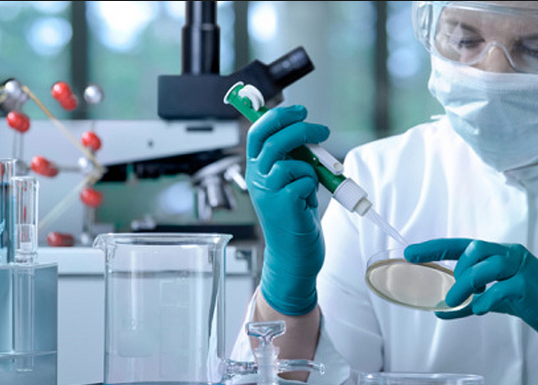 11 Carnivore Diet Benefits: Why You Need To Try It