Achondrogenesis is a genetic-induced hormonal deficiency of the growth hormone. It has no treatment for now.

In this condition, the body cannot produce sufficient growth hormone. What this implies is that the cartilages and bones will not have the opportunity to fully express their growth potentials. The skeletal system is thus poorly formed.

Affected people if they eventually do not die just before their birth or immediately after that due to respiratory issues, will have a narrow chest and are ‘down-to-earth’ because their trunk and limbs are unusually short. For a child to have this infirmity, both parents must be carriers of the bad gene.

Care for such people is geared towards making the baby very comfortable throughout their lifetime.

They are based on their inheritance pattern, signs, and symptoms.

The two primary features to look out for in the baby are a very soft skull and short limbs. Other features are common to the other two. There is difficulty in breathing due to a narrow chest; poorly formed spinal and pelvic bones, flaky short ribs

It is similar in features to the type 1A. In addition to the type 1 features, the child has a round belly, short toes and fingers, inwardly rotated feet, and in some cases, a sac close to the belly button or groin area. A genetic test can be used to differentiate type 1A from type 1B.

Their characteristic features in addition to those of type 1 include excessive body fluid before birth, cleft palate, small chin, large forehead, poorly developed lungs, spine and pelvis, and short ribs.

From the statistics gotten by the National Institute of Health, its occurrence is 1 in every 40,000-60,000 babies. 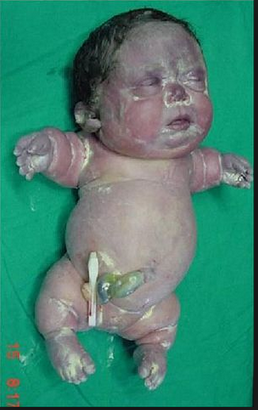 It is a recessive hereditary transfer of affected genes from two career parents to the child. Parents usually only carry the mutated genes but do not show any of the abnormalities associated with it.

Dwarfed limbs and chest that is narrow are the two common symptoms of the three variants of achondrogenesis. Their symptoms vary by variant and might need a genetic test to distinguish one type from the other.

Although the features are feasible to the eyes, your doctor will still conduct a bone X-ray to examine your baby’s bones.

Since no known cure presently exists for its treatment, your baby can only be helped by placing him on a breathing support machine and on medications that will relieve pains and enhance comfort as much as possible.

Most kids, if they make it to birth, might eventually die because of the difficulty in breathing. Their small chest too, limits breathing.

Genetic counseling is recommended if your family has a medical history of achondrogenesis. That is one way its possible reoccurrence can be checked and prevented. 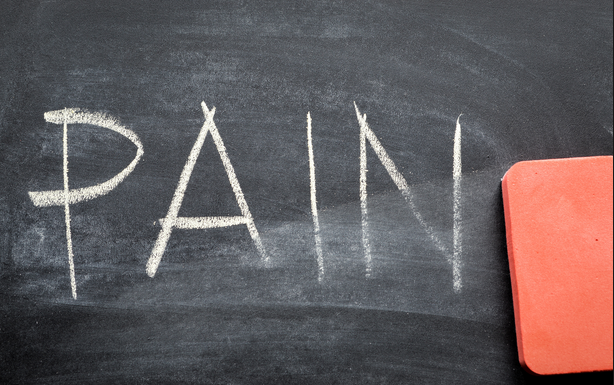 HOW DOES SMOKING AFFECT YOUR BRAIN?