What is an abdominal film?

An abdominal film is also called an abdominal X-ray. Possible problems in the region of the abdomen (i.e. stomach, intestines, and the cavity of the abdomen) can be detected and further investigated using this medical procedure. Obstruction in the gallbladder, ureter, or kidney can be seen from an X-ray of the abdomen.

Why are abdominal films ordered?

An abdominal X-ray might be called for when you experience conditions such as abdominal pains, abdominal swelling, vomiting, chronic nausea, and back pain.

Objects that have been swallowed can be seen in the abdomen via this procedure.

An abdominal film can also be used to correctly push a catheter into a desired destination within the abdomen. Catheters are used to drain gases or fluids out of the body. 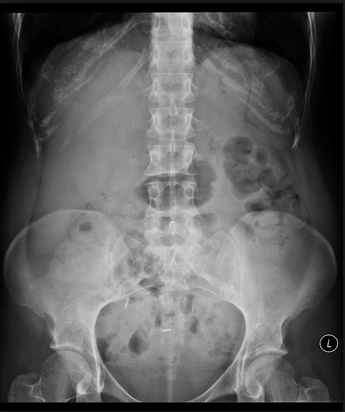 Before going for an abdominal film

You will be guided by your doctor should there be a need for you to undergo an abdominal film. You might have to fast prior to the time of the examination or even have to switch diet for that time being. Let your doctor know if you are pregnant. Radiations even to the minutest amount are not healthy for a pregnant woman. An alternative procedure such as ultrasound might be used.

Also, inform your doctor if you’ve recently had an X-ray involving the use of a barium contrast or are on any medication especially medication containing bismuth (i.e. Pepto-Bismol). Bismuth has the ability to blur the images. Barium contrast is a kind of dye used for medical examination.

Inform your doctor if you’ve recently had an X-ray test involving barium contrast material. Similar to the bismuth in Pepto-Bismol, barium can prevent a clear picture in your abdominal film.

When you visit the hospital for an abdominal X-ray, you will be required to you strip yourself of any item on you that might interfere with the procedure. That will include your jewelry.  You might have to wear a hospital gown, too.

You will be required to lie on a supine position, stand or lie on your side as the case may be. It all depends on what the doctor is interested in viewing and plus, an X-ray can be taken from different angles. Be prepared to follow every instruction you are given while the procedure is ongoing. For instance, the doctor can instruct you to pause breathing, remain still, or even raise your hand, etc.

While an abdominal film can identify various abnormalities in the abdominal region, it is not in itself conclusive. This means that further investigation has to be done.

An abdominal x-ray will reveal if there is any of the following; injury, strange object, stones in the kidney, bladder or ureter, a mass, build of fluid, organ enlargement, etc.

Risks of an abdominal film

An abdominal X-ray is a low-risk medical procedure where you definitely have some exposure to radiation in their small amounts. Feelings of pains or discomfort can result from the procedure but it is just for the time being. There are no serious risks involved except for the exposure to small amounts of radiation. 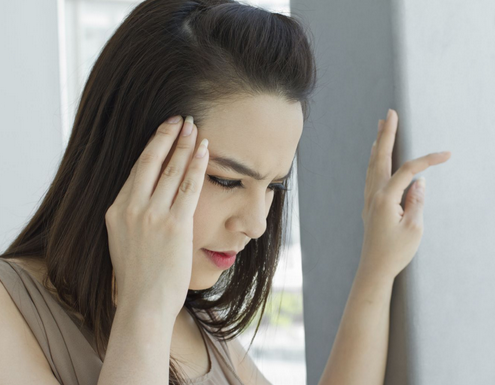