Skip to content
Trending
5 Ways Poor Diet May Increase Coronavirus Severity
Healthy Meals Your Kids Would Love: 3 Simple Recipes
10 Foods That Will Help You Look Younger By 10 Years
The Ultimate Guide to Fighting the Signs of Skin Aging
Acute Frontal Sinusitis
Are Bananas Fattening or Do They Aid Weight Loss?
Inflammatory Arthritis and Fibromyalgia
Are Vitamin B12 Injections Good or Bad?
Here’s What You Need to Know About The Fibromyalgia Diet
What Causes Knee Twitching?
February 7, 2023 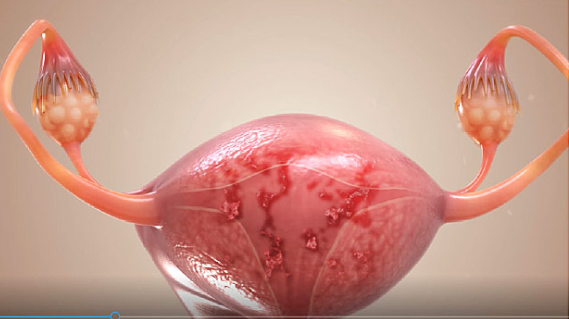 So, you want the right treatment for endometriosis symptoms? Well, there are many options out there, but what is right for me may not be the same for you.

From the start, I’ve always had long, painful, and heavy flows. I’d have to stay away from school under the pretext of being sick, and I’d lie in bed all, lamenting and feeling so bad that I had a uterus.

It was after I had reached my senior year at high school that I began to experience changes. I adopted some birth control methods in a bid to counteract what my gynecologist thought were the symptoms of endometriosis. And in a flash, my periods became shorter and less painful, without interfering unnecessarily in my life.

I understood the whole endometriosis gist because of my close associates who had already been diagnosed. But even at that, understanding the entire concept of endometriosis can overwhelm someone greatly, especially if you are trying to know whether you have it or not.

“Endometriosis is the random growth of endometrial cells. The growth of the cells occurs abnormally.” The endometrial tissue should be restricted to the uterus but instead, it grows outside the uterine cavity. People with endometriosis often experience severe pain in the pelvic region, heavy periods, pain during sexual intercourse, and back pain.

In many cases, patients and their doctors often assume that these painful periods are normal, instead of a symptom of a more serious condition, like endometriosis. And to be very frank, there is nothing normal about it.

On the other hand, many women have no idea that they have endometriosis until they experience difficulty conceiving and need to remove it surgically.

And what’s mesmerizing about it is that the degree of symptoms has no direct relationship to the extent of the disease. This means that the condition might be at a mild stage but quite painful, or maybe at an advanced stage but with very minimal discomfort.

So, like a lot of things in the very complex entity called the human body, it makes no sense.

And with such a combination of symptoms and severity, counteractive measures differ for each person. Endometriosis has no cure but there are many options for treatment ranging from holistic approaches, such as acupuncture or dietary changes, to surgery and medications. And yes, the major thing when coping with endometriosis: options for treatment. From gradual to getting more involved, here are a few things you can do to reduce your symptoms.

This treatment for endometriosis symptoms is best for ladies who are anxious to try a treatment option devoid of medicines.

It doesn’t work for people with chronic, severe pain.

A heating pad helps to soothe the pain associated with endometriosis flares. It will allow you to relax. You can buy a wireless heating pad if you like to allow more flexibility for positioning and where it is used. You know, it’s fun to know how well heat can offer some temporary relief.

Other options that you can try include light exercise, a pelvic massage, maybe some ginger and turmeric, de-stressing when you can, and allowing time for enough rest.

You can take some birth control pills

This treatment for endometriosis symptoms is best for people who want a long-term solution and who will take a pill responsibly on a daily basis.

It doesn’t work for someone who wants to get pregnant, or who’s prone to blood clots.

Estrogen and progestin are hormones usually found in birth control, and studies have shown that they help with endometriosis pain.

Progestin reduces the thickness of the endometrium and prevents the growth of implants. Progestin stops menstruation as well. Clinical experience has shown that medications containing both progestin and estrogen relieves pain and suppresses endometrial activity.

An IUD is best for people who want a solution without much maintenance.

Inserting an IUD doesn’t work for people who have a high risk of STIs, cancer in the reproductive organs, or pelvic inflammatory disease.

Also, IUDs that contain progestin helps with the management of endometriosis symptoms.

You can try a Low-FODMAP or a gluten-free diet

This treatment for endometriosis symptoms works best for individuals who are receptive to dietary changes.

This doesn’t work for people who have a history of eating disorders, or anyone that may be affected by dietary restrictions.

And yes, it seems going gluten-free is the answer to everything. A 2012 study involving 207 women suffering severe endometriosis found that a gluten-free diet decreased the symptoms of endometriosis in 75% of the subjects.

As a celiac patient, I’m already on a strict gluten-free diet, but I’m grateful that it helps to fight my endometriosis pain as well.

FODMAPs are carbohydrates present in some foods, just like gluten. High FODMAPs trigger endometriosis. Foods like garlic and fermented kinds of stuff are examples. I’m a big fan of garlic, but I do all I can to avoid it together with other high-FODMAP foods around the end of my cycle.

This doesn’t work for people who are susceptible to vaginal dryness, hot flashes, and loss of bone density, which could come up as side effects.

GnRH agonists can be taken daily as a nasal spray, a monthly injection, or an injection once in three months, according to the National Institutes of Health. When this is done, then hormones that trigger ovulation, endometrial growth, and menstruation won’t be secreted. This helps with the symptoms, but you should note that the symptoms have risks such as heart complications and bone loss – and these symptoms can increase if taken for more than 6 months. 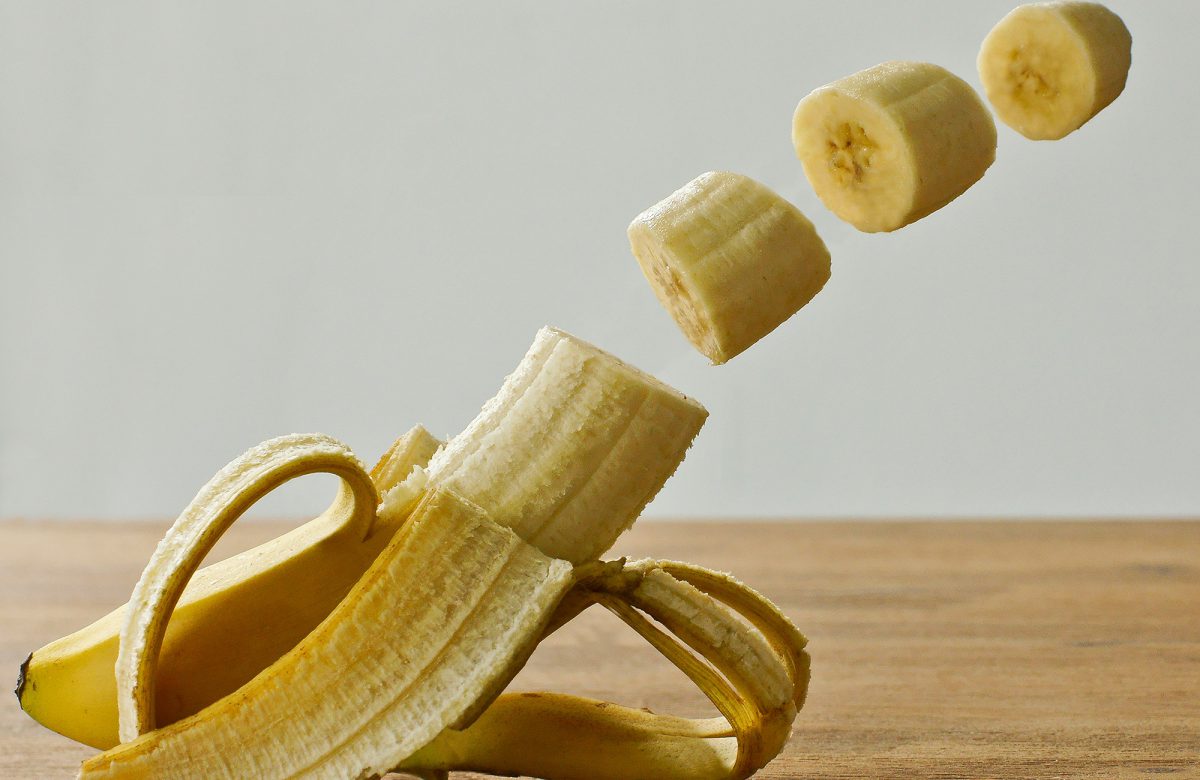