How many times have you found yourself seated at your local restaurant using the free public Wi-Fi network to complete a few tasks that you couldn’t complete during the busy week? Many of us have found ourselves in this situation, but did you know that there may be hidden threats lurking on these public Wi-Fi’s as you sip that latte while checking your bank account balance? Yes, public Wi-Fi comes in handy when you want to read an email, check your bank account, or check your social media account. After all, they are free and readily available! The problem is that the security on these Wi-Fi networks is almost lax or nonexistent.

The Risks that Come with Using Public Wi-Fi

The greatest threat to using free Wi-Fi is what we call man-in-the-middle attacks. This is where the hacker sits between you and your connection point. When your device makes a connection, data is sent to the hacker first before it’s relayed to the hotspot. The hacker is able to read your data and can use it to their advantage.

Hackers can also mess you up by distributing malware to your device through the unsecured Wi-Fi connection. If you enable file-sharing across a network, a hacker can easily place infected software on your device. In fact, some ingenious hackers have managed to interfere with the connection point itself and cause a pop-up window to emerge during a connection offering an upgrade to some popular software. Clicking on the pop-up will unknowingly install the malware.

As public Wi-Fi becomes increasingly common, so does the risks associated with it. You, however, don’t have to steer clear of free Wi-Fi. You can easily keep your information safe by taking a few precautions.

How to Stay Safe on Public Wi-Fi

One of the best ways of staying safe on public Wi-Fi is by using a VPN. A VPN gives you an extra layer of security and encryption on the information transmitted to and from your device. This way, even if the hacker managed to steal your data, the strong encryption would make the information useless to them.

As the need for VPN use continues to rise, HP has teamed up with ExpressVPN to help PC users stay safe and anonymous. For now, the newest HP laptop model—the Spectre x360 13 is the only one that will enjoy the integrated software experience. Customers who purchase this laptop model will be given a 30-day free ExpressVPN trial that will give them access to a range of ExpressVPN apps for several gadgets including iOS, macOS, Android, and Amazon Fire TV Stick.

Those who don’t intend to buy this particular laptop model need not fret as HP promises to expand the list of innovative devices that will enjoy this partnership. To show the amount of trust they have for the VPN provider, HP has decided to strategically pin the VPN application on the Spectre x360 13 taskbar and other appropriate locations, close to the Windows-specific icons like Explorer and Microsoft Edge. This is in a bid to grant the app complete visibility. What’s more, HP PC users who will try to connect to unsecured/ unprotected Wi-Fi networks will be encouraged to secure their connection with the ExpressVPN application.

After the trial period, users will be given the option to buy a longer-term plan or end the subscription altogether. ExpressVPN offers a myriad of pricing options including monthly plans at $12.95 and 12-month plans at $6.67 per month, with an additional three months for free.  Top players in the tech industry are realizing the need for users to remain anonymous and secure on public Wi-Fi and that’s why HP has teamed up with ExpressVPN to provide an extra layer of protection to their devices. 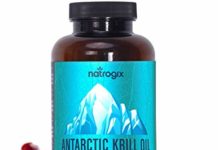 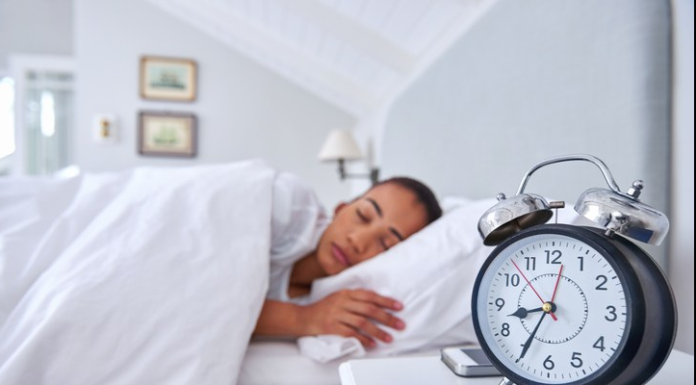 Ifiok Ene - April 1, 2020
0
Eating a nutritious and balanced diet has many benefits. Conversely, a diet that is lacking in several nutrients may cause some funny and not-so-good...

Dentophobia: Strategic Ways to Cope With Fear of the Dentist

Ifiok Ene - March 27, 2020
0
Overview of hemorrhage Hemorrhage is also called bleeding. Bleeding can be internal or external meaning blood loss inside or...

Ifiok Ene - March 22, 2020
0
Elbow pain is caused by several conditions. It is commonly seen among those who engage in sports such as golf, tennis, baseball, and boxers....

Ifiok Ene - March 22, 2020
0
What is polyuria? Polyuria is also known as excessive urination. Polyuria happens when one urinates more than what would be considered...