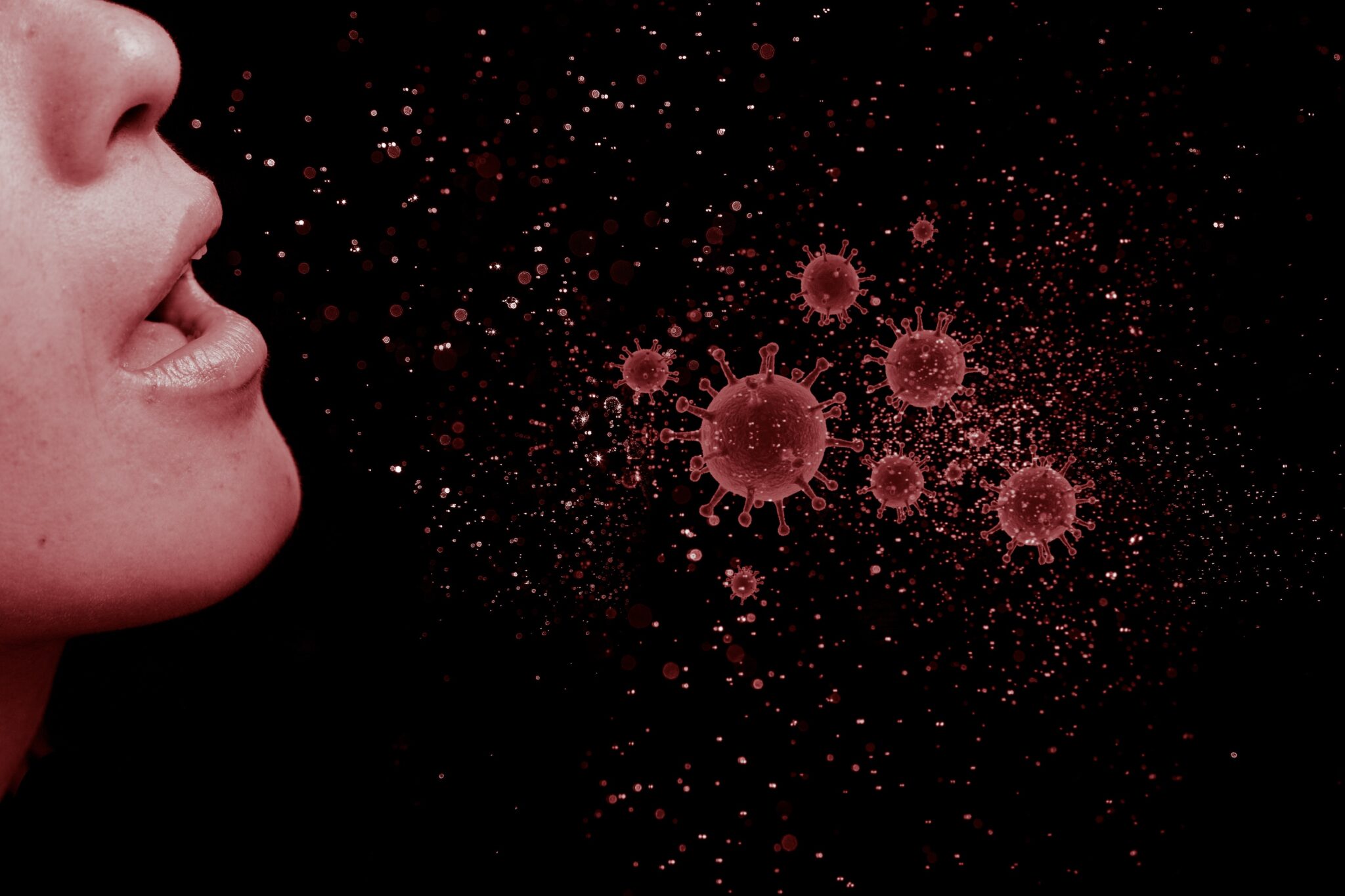 What could be the cause of the high covid-19 prevalence rate?

It is a fact that many may be carriers of SARS-CoV-2 but are unaware. It is also a fact that many people walking around actually has COVID-19 but are not aware that they are spreading the virus.

This fact was first brought to the limelight by Dr. Robert Redfield in early April, during an interview with the National Public Radio Affiliate WABE. Dr. Redfield is the director of the Centers for Disease Control and Prevention.

According to Dr. Redfield, it has been confirmed that most infected individuals are asymptomatic. The figure may be as high as 25 percent.

Also, Iceland researchers have reported that over 50% of positive cases had no symptoms. The testing was done by deCODE, a subsidiary of the United States Biotech Company, Amgen.

In another study, the CDC observed that Singaporean researchers identified seven clusters of cases lending credence to the fact that presymptomatic transmission is the only possible explanation for the occurrence of secondary cases.

This reported was backed up by an April study that discovered that asymptomatic people contribute to over 44% of COVID-91 prevalence rate.

Also, a study published about the same time observed that transmission of infections may be highest during the period preceding symptom manifestation.

In late April, the first known death from COVID-19 in the US was reported. The patient died from a heart attack on February 6 in her Northern California residence.

Finally, two studies documented late in May indicated that most patients with COVID-19 could be asymptomatic.

In a particular study, researchers discovered that 81% of patients (104 out of 128) who were onboard a cruise ship tested positive to the virus, and all were asymptomatic.

In another study, 42% of SARS-CoV-2 carriers showed no symptoms.

According to Redfield, COVID-19 patients who show symptoms of the disease may be shedding a significant amount of the virus in their oropharyngeal compartment, probably 48 hours before manifesting the symptoms. This explains the rapid spread of the virus and high COVID-19 prevalence.

According to Schaffner: “It’s to the virus’ benefit because if you have seemingly healthy people moving around spreading the virus, that maximizes the transmission.” “Once you get sick, you tend to restrict your encounters with others.”

Dr. James Hildreth of the Meharry Medical College illustrated the spread of SARS-COV-2 in a public service announcement. He did this to educate people on how fast the virus spreads among people who may be unknowingly infecting others.

Measles is a clear example of this. The measle virus is one of the most contagious, and its number lies somewhere between 12 – 18.

On the contrary, SARS-CoV-2 has a basic reproductive number of about 4. This implies that a carrier of the virus has the potential to transmit the infection to four other persons.

“If you do the math, the number of people infected would double every 6 days or so. But the actual data in some parts of the country is the virus is doubling every 3 days,” Hildreth said.

Over 1.4 million people have been affected by the virus in 4 months.

The CDC initially was not in support of wearing facemasks. However, they did an about-face in April.

The agency has recommended the wearing of face-covering in public settings.

They have issued guidelines on the right way to wear a cloth mask.

What is the Best Time to Drink Green…