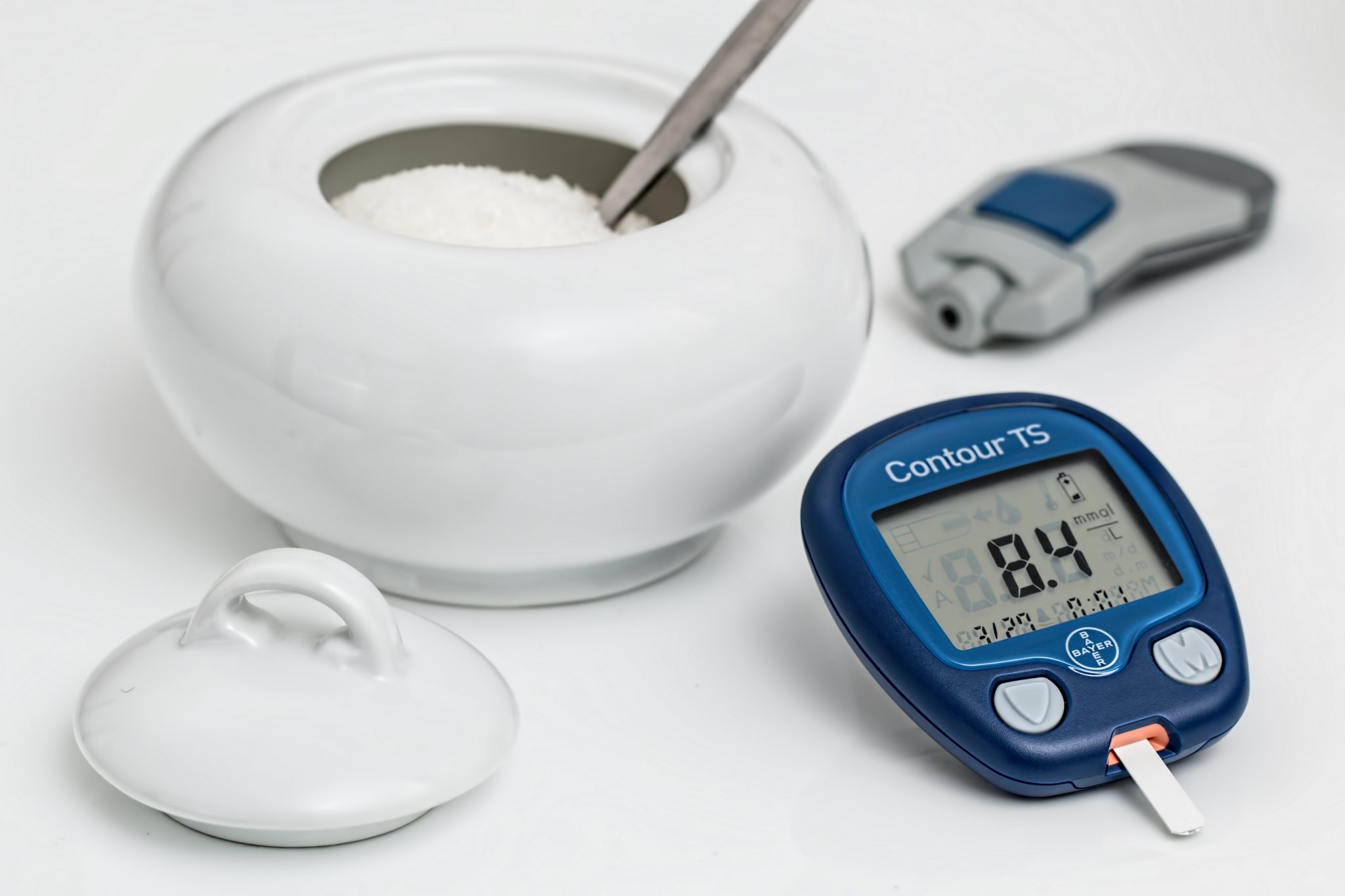 Everyone knows about Type 1 diabetes. That type 1 diabetes is an autoimmune condition is no news. We know that it is caused by the destruction of the insulin-producing cells in the pancreas. These cells are destroyed by our immune system.

Insulin is a hormone that takes charge of the uptake of glucose into our cells. In the absence of insulin, we will have a lot of sugar in our blood. This can result in very dangerous complications.

Many experts believe that Type 1 diabetes has a genetic undertone. However, some schools of thought believe that there are non-genetic causes as well.

In this article, we will get to know whether type 1 diabetes can be inherited. We will also explore the symptoms surrounding this condition.

Genetics is a major risk factor for this condition. Genetic predisposition includes family history and the presence of some genes. A 2010 study by Pociot et al. found that at least 50 genes are linked to the development of type 1 diabetes.

A history of the condition in a family also serves as a risk factor. It increases the risk of developing the condition. If your sibling or parent has the condition, then you may also be at risk.

The American Diabetes Association suggests that the risk for type 1 diabetes is very high in children whose parents have the condition.

The presence of antibodies signifies an active immune system. When our body system is threatened, the immune system responds by stimulating the formation of antibodies. However, when autoantibodies present in the body, it may mean that the body is attacking its cells, which in most cases are usually healthy.

A 2005 study by Pihoker et al. had shown that patients usually have several autoantibodies in their system.

Major histocompatibility complex refers to genes present in humans and animals. These genes are unique because they assist the immune system to identify foreign organisms.

Young et al. conducted a study in 2004. They discovered that one of the precursors to type 1 diabetes development was the presence of major histocompatibility complex on some chromosomes.

Other risk factors for type 1 diabetes

There’s no doubt that genetics is the major risk factor for the development of this condition. However, several other factors contribute to the autoimmune reaction that characterizes this condition.

Some factors that may contribute to the development of this condition include:

Researchers think that non-genetic risk factors contribute to the onset of this condition by increasing autoimmune stress.

What are the symptoms of type 1 diabetes?

This condition is most common during childhood. It has a higher prevalence in children between the ages of 4 and 14. If it not diagnosed on time, it may then symptoms will start showing up. The symptoms are often the complications of high blood sugar levels (hyperglycemia).

It is important to note that there is a major difference between diabetic ketoacidosis and ketosis. You see, ketosis occurs when your glucose intake is low. Conversely, ketoacidosis occurs is fatal.

Common symptoms of diabetic ketoacidosis include:

If you observe any of these symptoms, consult your healthcare provider without delay. Failure to treat can result in coma and in some cases, death.

What is the difference between type 1 and type 2 diabetes?

They appear similar but type 1 and type 2 diabetes are entirely different conditions.

The fact is, type 1 diabetes is more of a genetic condition than type 2 diabetes.

TD1 is an autoimmune condition triggered mainly by genetic factors.

Some genes are thought to trigger the development of TD1. These are genes that relate to immune function. Other non-immune factors that may trigger this condition include viral infections and certain climatic conditions.

If you have this condition or your child is diagnosed, you must learn basic management tips. With these, you can improve the quality of life that you live.