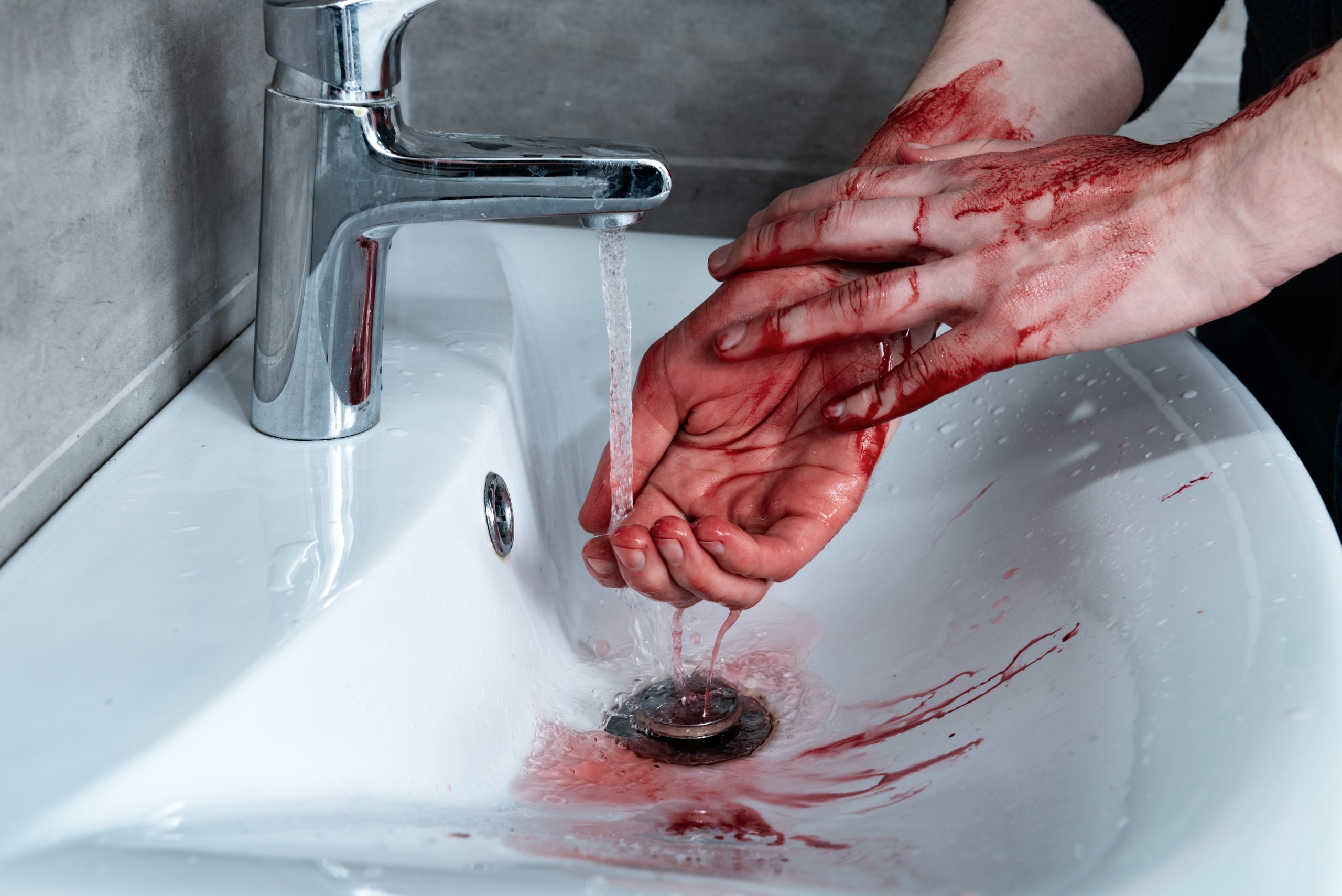 What is a bleeding disorder?

A bleeding disorder is a condition that affects the process of blood clotting in your body. Blood clotting occurs through a process known as coagulation. When your blood clots, it changes from a liquid to a solid. When a person gets injured, the blood begins to clot to prevent massive blood loss. However, in some cases, certain conditions may prevent the blood from clotting as well as it should, resulting in prolonged or heavy bleeding.

What causes the bleeding disorder?

In people suffering from bleeding disorders, the platelets or clotting factors don’t function as well as they should. When blood fails to clot, prolonged or excessive bleeding can occur. This can result in min sudden or spontaneous bleeding in the joints, muscles, or other body parts.

Most bleeding disorders are inherited. This means that they are transferred from parent to child. Sometimes, certain infections may develop due to underlying medical conditions, like liver disease.

Other factors that may cause bleeding disorders to include:

Medications that affect or interfere with blood clotting are known as anticoagulants.

There are different types of bleeding disorders. The common ones include:

Symptoms of a bleeding disorder

Symptoms of bleeding disorder vary immensely. The sign depends on the type of disorder that a person experiences. However, the significant symptoms include:

Your healthcare provider will ask about your medical history and your symptoms to make a diagnosis. Your doctor will also perform a physical examination. While meeting with your doctor, be sure to ask about:

After getting this information, your healthcare provider will conduct specific tests to make a proper diagnosis. These tests include:

Treatment options vary depending on the type of bleeding disorder and the severity. It is important to note that no treatment can cure bleeding disorders, but they can relieve the symptoms associated with specific conditions.

All You Need to Know About Thalassemia

Blood Transfusion: What to Know Before Getting One