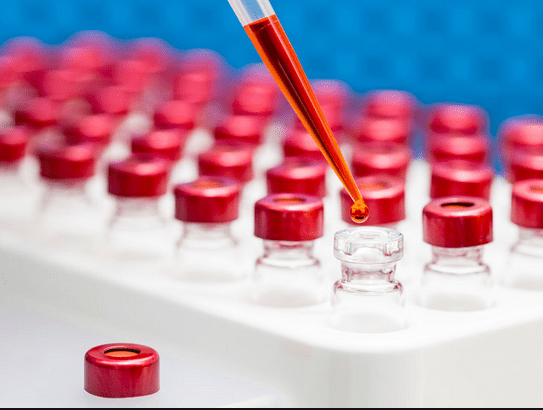 What is an antibody titer test?

An antibody titer test is a test that aims to identify the availability and quantifies the amount of antibodies resident in a person’s blood. The more the antibodies, the more the strength of the body’s immunity.

Antibodies are produced by the immune system to ward against invading microorganisms so as to destroy them or neutralize them before they get a chance to cause infection. These invading microorganisms are called pathogens and they possess markers on them called antigens to which the antibodies detect and bind to. The immune reaction is triggered off by the attachment of antigens to antibodies. It is an intricate interaction of immune cells and tissues that function to protect the body against invading organisms and fight against infections.

Indications for the antibody titer test

This test is generally done to check if one had a previous infection and if immunization is required or not. It can tell the following:

Preparations for the antibody titer test

No special preparation is required for the test but always talk to your doctor about any routine drugs being taken whether they are prescription or non-prescription medicine, any food supplements, and vitamins before performing the test. Also, those on chemotherapy either currently or recently should let the doctor know as research has shown that those who receive chemotherapy are immunosuppressed and have a low antibody level.

Procedure for the antibody titer test

The sample needed is blood and so like a venipuncture, a tourniquet is tied to the upper arm above where the blood would be drawn. The site is disinfected with antiseptic before plunging the needle into a chosen vein. Initially, a sharp pain could be felt on plunging but it soon fades once the needle is removed after collecting the blood.

With gentle application of pressure with a gauze or cotton wool, the risk of bleeding is reduced. A bandage is placed on the site and one is free to leave.

The test is associated with minimal risks which may include:

Interpreting the results of an antibody titer test

When results come in as abnormal, it could point at immune disorders like:

Abnormal results may denote recent or past infections like:

The results would be interpreted by the doctor and he may recommend further testing e.g.