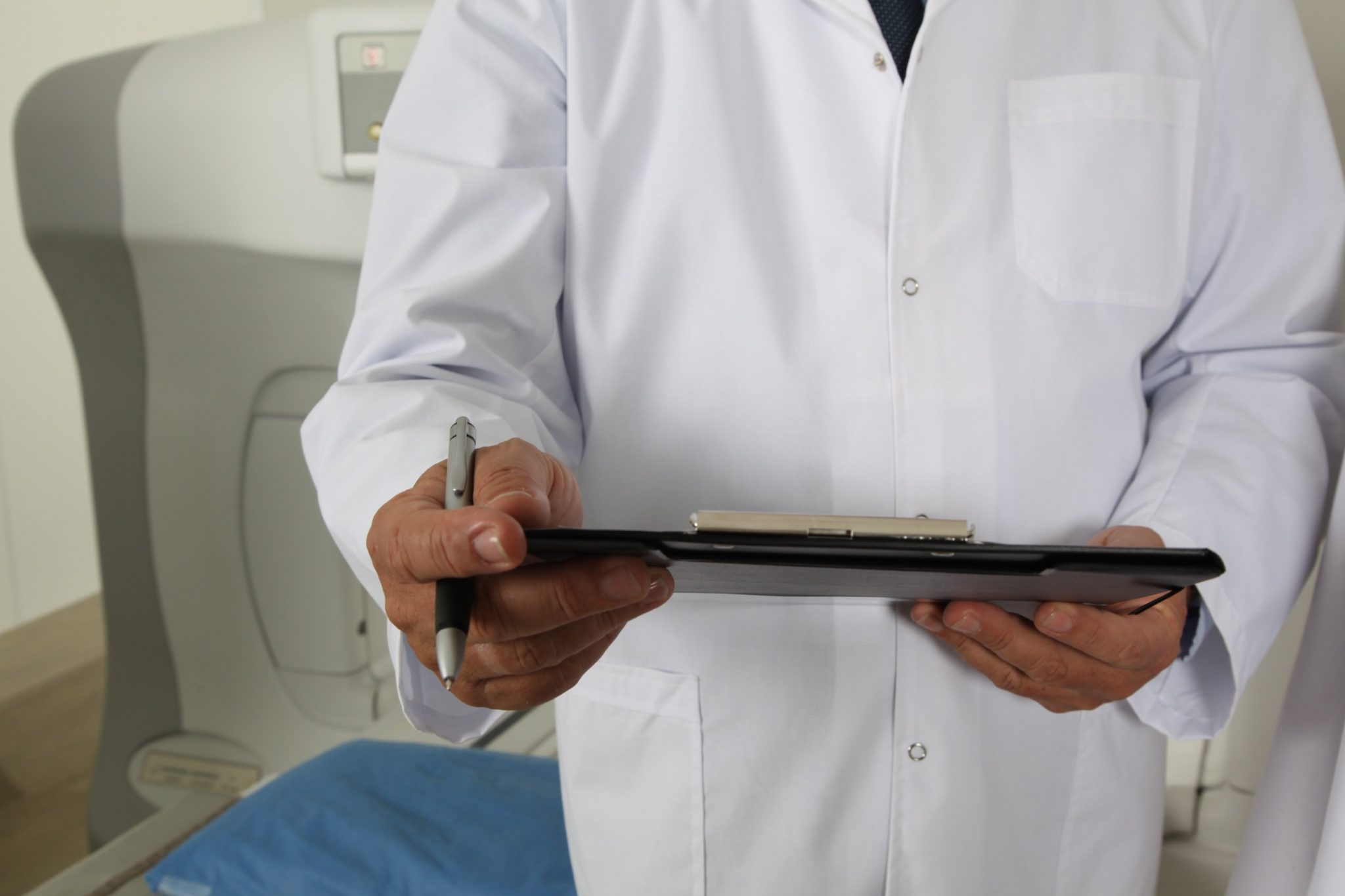 Alzheimer’s disease is a medical condition that affects the brain’s physiology. In the initial stages of the disease, Alzheimer patients often experience a loss in memory such as:

The disease is progressive. What this means is that it deteriorates with time, getting worse and worse. Patients at the late stage of the disease often cannot perform daily activities independently. They will need help to perform even the simplest of tasks. For instance, an Alzheimer’s patient will need help with bathing, eating, and dressing.

The exact cause of Alzheimer’s is not yet understood. What we do know is that there are a number of factors that can increase a person’s risk of developing the condition. These factors can be controlled by adopting healthy lifestyle choices. It is also necessary that you consult your physician to educate you on what you should do to minimize your risk.

Women are more at risk than men when it comes to Alzheimer’s. A study has shown that a woman’s risk of developing Alzheimer’s is 1.5 to 3 times greater than a man’s. The odds are raised after menopause. Because women have a longer lifespan than men, and the occurrence of Alzheimer’s increases as one gets older, then gender could also be a factor.

Research has shown that two classes of genes have a link with Alzheimer’s. Deterministic genes guarantee the development of the disease if the person lives long. People who have got the deterministic gene to develop Alzheimer’s disease in their 30s, 40s, or even 50s. According to a survey by the Mayo Clinic, genes are responsible for the development of the condition in 5 percent of patients.

Alzheimer’s can be inherited. If there is a history of the disease in the family, then it is likely that you may also develop the condition. The risk is greater if multiple family members have the condition. This may be attributed to lifestyle factors, genes, or even both.

The gene APOE-e4 plays a role here. The gene is linked with a family history of the disease, and this greatly increases one’s risk of developing the condition.

The risk for Alzheimer’s is higher in people who have serious head injuries. The risk is doubled if the injury results in loss of consciousness, or happens frequently, such as in contact sports.

Studies have shown that smoking constitutes a risk factor for the development of Alzheimer’s. 19 previous studies were examined and the findings were published in the American Journal of Epidemiology. It was concluded that those who smoked had a higher risk of developing Alzheimer’s compared to those who never smoked.

High blood pressure constitutes a risk factor for the development of Alzheimer’s. According to research, there is a strong link between high blood pressure at middle age and the risk of developing the disease later in life.

Living a sedentary life makes a person more prone to Alzheimer’s. If you engage in a weekly exercise, at least twice a week, then your chances of developing the condition might be reduced.

Putting yourself through these challenges keeps your cognitive functions at healthy levels. Leading an active social life also helps. The important thing is to engage in activities that you are passionate about. Researchers have no clue as to why this works. One hypothesis is that more pathways and interconnections are developed within the brain as one engages in these challenges, thus protecting against dementia.

According to the Alzheimer’s Association, people who do not take many fruits and vegetables have a higher incidence of Alzheimer’s.

If you feel that you are at risk of having Alzheimer’s, please consult your physician. Keep a record of any memory issues you have or may have had and go over it at your appointment. Although AD has no cure, having an early diagnosis will facilitate early treatment and help you manage your symptoms. 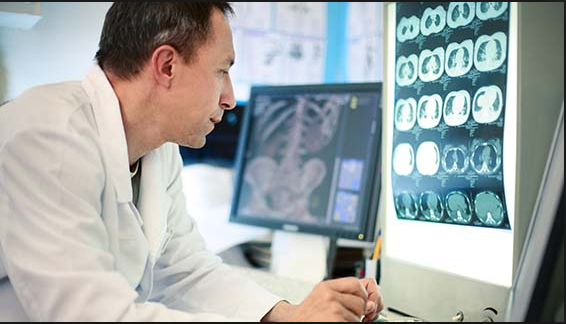 If you’ve got this fear that your loved one, who is affected by Alzheimer’s disease may not get well soon, or…
Manage Cookie Consent
To provide the best experiences, we use technologies like cookies to store and/or access device information. Consenting to these technologies will allow us to process data such as browsing behavior or unique IDs on this site. Not consenting or withdrawing consent, may adversely affect certain features and functions.
Manage options Manage services Manage vendors Read more about these purposes
View preferences
{title} {title} {title}