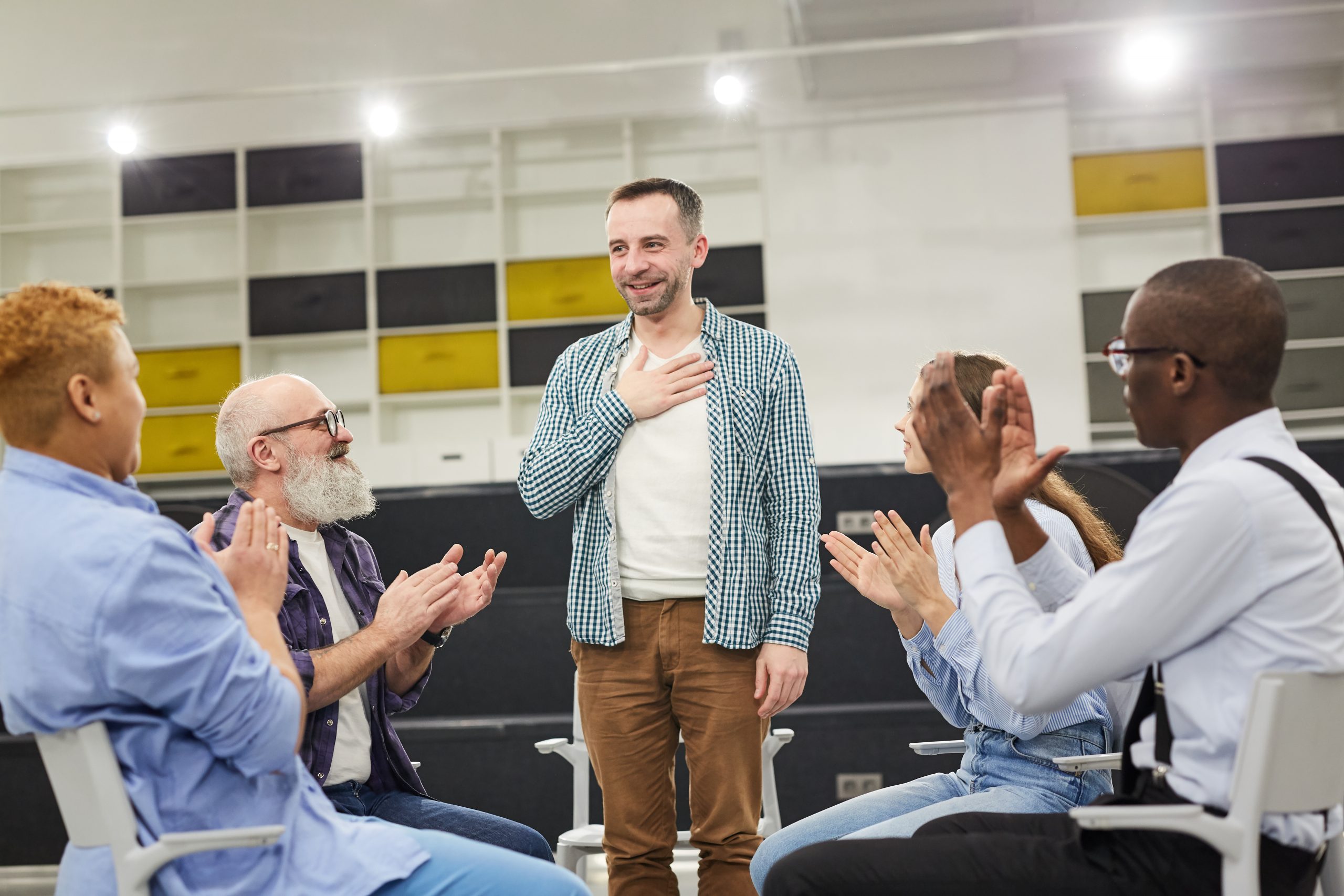 What are speech disorders?

One of the most typical disorders is stuttering. Others include dysarthria and apraxia.

Affected individuals usually have a complete understanding and awareness of what they would like to say but can usually not articulate their thoughts. This may cause depression and self-esteem issues.

Speech disorders can affect children and adults. However, these conditions can be corrected with early treatment.

Speech disorders usually affect the nerves, muscles, vocal cords, and other structures within the throat.

Common causes may include:

Speech disorders may sometimes be hereditary.

Symptoms of a speech disorder

An individual may experience several symptoms depending on the cause of the disorder. Common symptoms include:

Several tests can be used to diagnose this condition.

The Denver articulation screening examination (DASE) is used to diagnose articulation disorders. DASE evaluates the ability to pronounce words clearly in children between 2 – and seven years of age. It is a five-minute test that assesses a child’s speech using various exercises.

This test evaluates a person’s speaking ability and vocabulary. The affected person will listen to different words and select pictures that describe the words. Individuals with severe intellectual disabilities and blind people will be unable to take this assessment. The Peabody picture vocabulary test has been revised many times since it was first introduced in 1959.

Mild speech disorders do not usually require any treatment. Some disorders may resolve on their own. Others can resolve with speech therapy.

Treatment varies depending on the type of disorder. Speech therapy involves a series of exercises that help to strengthen your facial and throat muscles. A professional speech therapist will guide you. You’ll be taught how to control your breathing while speaking. Controlled breathing and muscle strengthening exercises help to improve how your words sound. You’ll also be taught the art of smoother, more fluent speech.

Sometimes, the affected person may experience depression, embarrassment, and nervousness. These situations may be resolved with talk therapy. A therapist will guide you on coping with the condition and how to improve the prognosis. If you’re experiencing very severe depression, antidepressant medications can help.

Are there any complications?

Speech disorders, when left untreated, may cause anxiety. This anxiety can trigger a phobia of public speaking or anxiety disorders. Treatment options include antianxiety medications or talk therapy.

What is the prognosis?

There is a positive outlook for people who get early treatment. Early treatment prevents the worsening of the speech disorder. For people with permanent disabilities, the outlook depends on the severity of the condition.