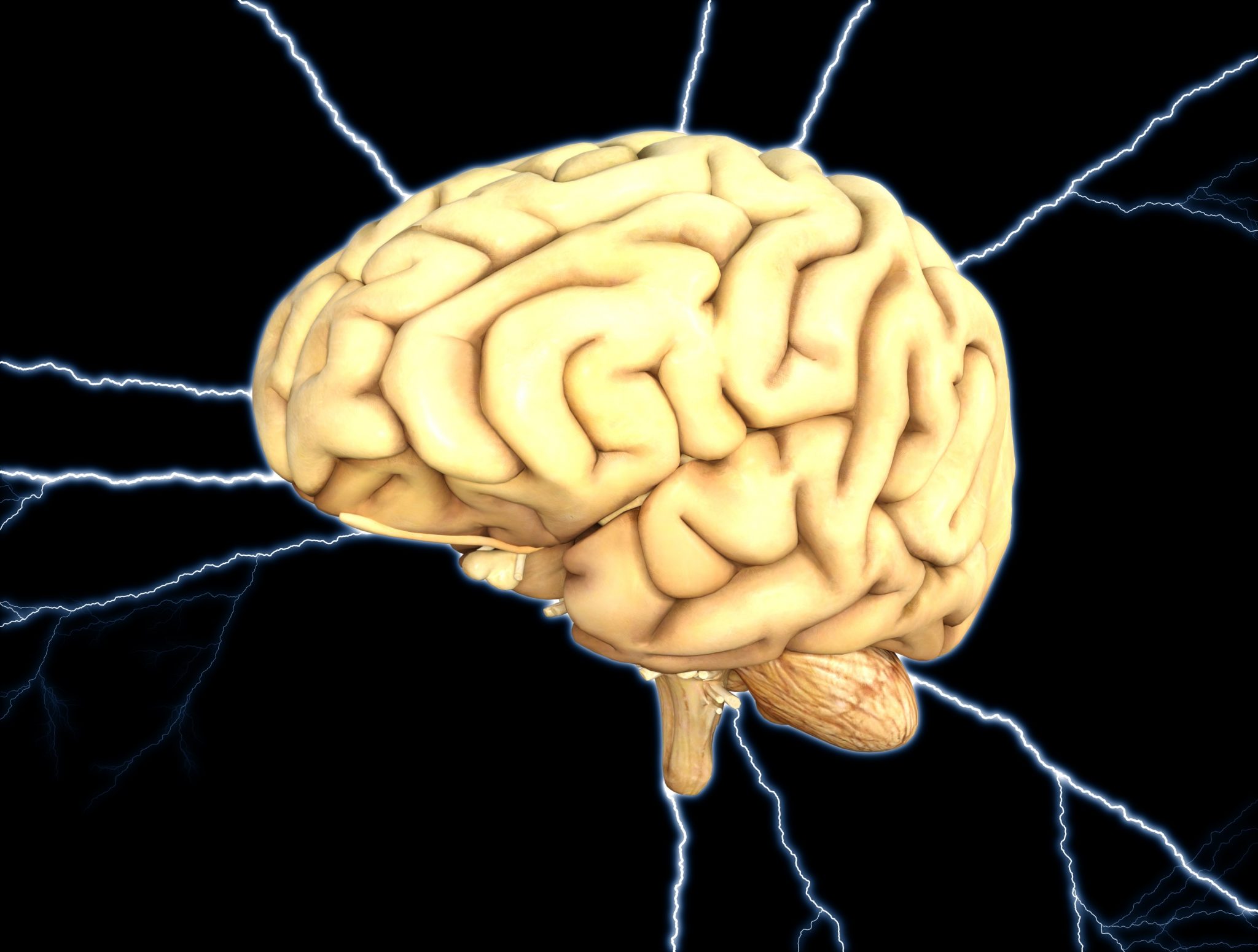 Agnosia is a medical term that describes a loss in your ability to recognize or name what you were already familiar with for example places, voices, objects, or even faces. It is not that when you have agnosia you won’t be able to think, talk, or interact with people. It’s just that you can no longer have access to that part of your brain that stores information for future use. You can no longer retrieve the information stored there.

It, therefore, means that agnosia will come in different forms based on the area of your brain affected. It can affect one information pathway at a time. It is not easy to find people suffering from agnosia.

These are the parts of the brain that hold sensory information and knowledge.

The visual and auditory cortices make up the primary sensory processing areas. Lesion on the lobes called parietal and temporal lobes are the chief cause of agnosia. These two lobes are involved in the storage of language and semantic information.

Conditions such as stroke, encephalitis, dementia, anoxia, carbon monoxide poisoning, and head traumas can cause lesions on these lobes.

To be frank with you, anything that can bring about impairment in your brain can as well bring about the development of agnosia.

Let’s see the different types of agnosia that exists

Visual agnosia makes one have some form of amnesia It will also make you not to to describe an object that is staring at your face.

You might be able to reach for the object and hold it but the object will only become a monument to you.

But there is something interesting about it. If you have agnosia, you won’t be able to tell what an object is until your hands touch and feel it. That is the only way you can identify an object.

The connection pathway in the brain affected is the path that links your occipital lobe to your temporal and parietal lobe. A lesion can occur on this path.

Let me explain what these three lobes do.

In visual apperceptive agnosia, you will have difficulty in bringing together the different parts of an image to the point of what the whole image is. So you can see an object and you don’t have the ability to relate its parts into a whole for the purpose of understanding.

If you have apperceptive visual agnosia, you will likely find yourself drawing a series of concentric scribbles if you had intended drawing a circle.

You will likely still be able to employ vision to find your way around your environment and take objects without problems.

Perceptive visual agnosia is typical of damage to either the parietal or temporal lobes and sometimes damage to the two lobes.

Associative visual agnosia is a state where you no longer have the ability to recall information that an object is associated with. The information could be the object’s name, origin or use. You can still draw a picture but when you see the same object in a picture, you won’t be able to use it. You can even use the object upon recognizing it but the problem is in naming it.

Prosopagnosia is an agnosia type that makes you unable to identify faces. The problem is with a part of the brain called the fusiform face area (FFA). This part of the brain is specifically responsible for face recognition.

Other brain deteriorating conditions that can make you experience difficulty in recognizing faces is Alzheimer’s disease and autism.

A 2014 article explained how kids suffering from autism spectrum disorders could learn to recognize faces in another way. Understanding people’s identity or their emotional state can also prove to be very difficult.

Achromatopsia affects color vision because of lesions in the V4 brain region. If you have achromatopsia, you will not be able to name colors when you perceive them.

Color anomia occurs because there is a lesion separating the V4 brain regions from the language areas.

Pure alexia comes with an inability to visually recognize words even when you can speak and write effortlessly. With agnostic , you won’t be able .

Akinetopsia is typical of a loss of the ability to perceive motion. When you have , moving objects will be still to you, like they are moving under a strobe light.

In severe cases, you might completely fail to see motion.

Auditory agnosia is called pure word deafness. In auditory agnosia, you won’t be able to identify nor interpret sounds in spite of the fact that your hearing ability is still intact. Auditory agnosia occurs when the part of the brain called A1 sound-processing region gets disjointed from the language centers in is linked to. Pure word deafness doesn’t affect your ability write, read, or speak.

Phonagnosia is the failure to identify and recognize voices that are familiar.

It is a consequence of damage to the sound association brain region situated in the brain’s right hemisphere. Your ability to understand words spoken by others, recognize environmental and object’s sound will still be intact.

Tactile agnosia associated the parietal lobe leisure and is characterized by a failure in recognizing objects by touch. Yourability to feel the objects weight is there but you just can’t what the objectis and what it is used for.

But notable is the fact that you will still have the ability to name an object by looking at it. Plus, your ability to reach for object and draw them will still be retained.

The best way to treat agnosia is to recognize what is responsible for it and then tackling the symptoms. The ultimate goal of treating agnosia is to enable you to go about your daily activities independently.