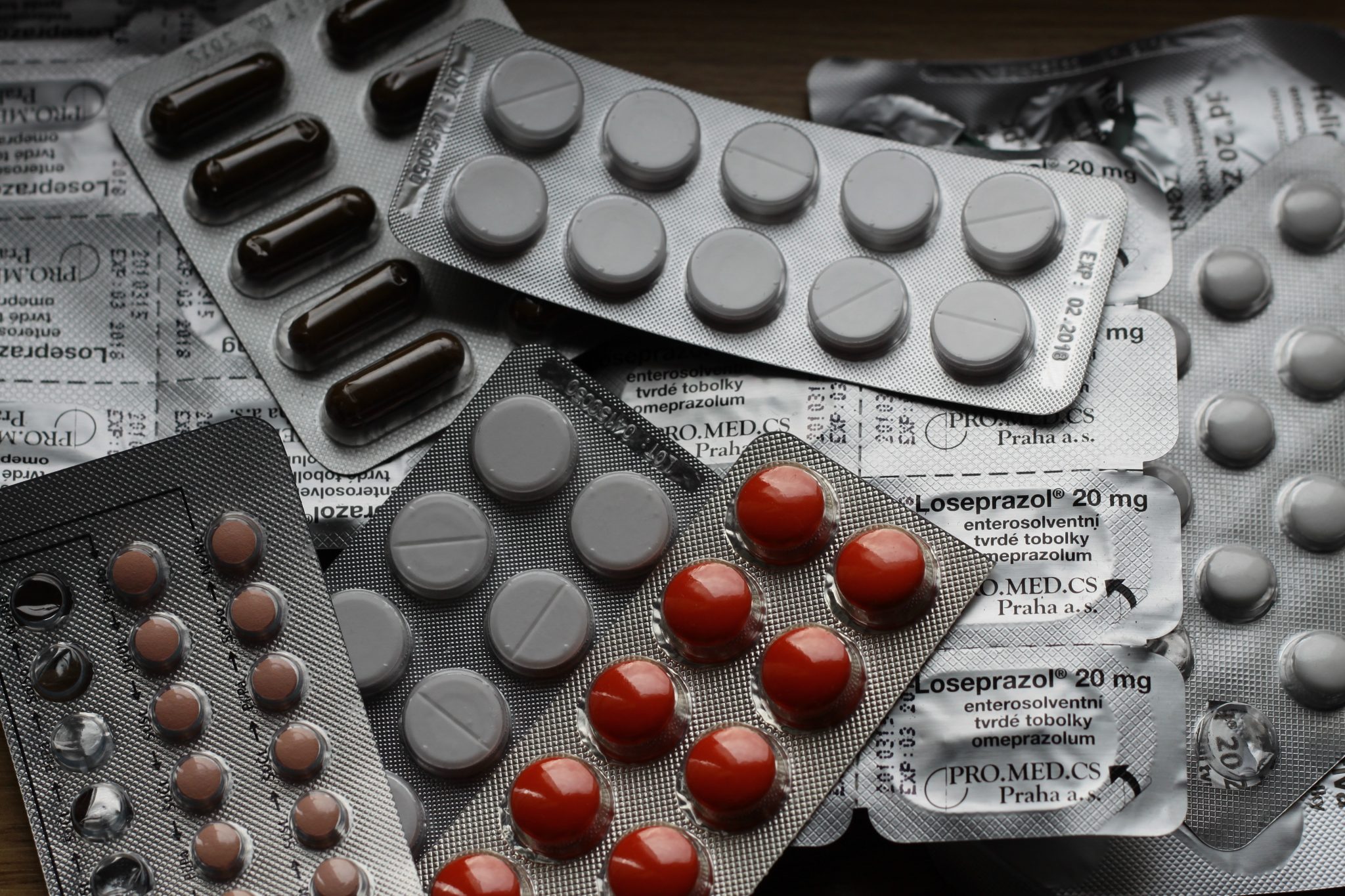 Adrenergic drugs are medications that have been designed to stimulate specific nerves in your body. They bring about the release of two kinds of hormones – epinephrine and norepinephrine. They can as well mimic the biological functions of these two hormones in the body.

Cardiac arrest, asthma, allergic reaction, and shock are some of the life-threatening conditions that adrenergic drugs have found to be very useful in managing.

How do adrenergic drugs work?

Adrenergic drugs act on the nerves in your body’s sympathetic nervous system to stimulate them. This system is involved in the regulation of your body’s response to emergency and stressful situations. Stress induces the release of epinephrine and norepinephrine from the adrenal gland. These hormones will now act on specific parts of the body including the heart, lungs, digestive system, and sweat glands to bring about an increase in heart rate, sweating, breathing rate, and decreased digestion. All of these responses are referred to as “fight or flight” response.

Adrenergic drugs are very useful in:

Types of adrenergic drugs and their uses

Examples of bronchodilators are:

Increasing blood pressure can treat shock. Narrowing blood vessels can also bring an end to the .

Certain vasopressors have also been useful in treating colds and allergies. They have the ability to shrink swollen blood vessels found in the mucous membranes of the nose. This category of vasopressors is called nasal decongestants.

Examples of common vasopressors include:

Cardiac stimulators have the potential of stimulating and restoring . Hence, they will be used on you if your heart suddenly stops beating due to drowning, electrocution, or suffocation.

Epinephrine is a cardiac stimulator. It will be injected directly into your heart so as to restore its beating.

Everyone will not experience the same side effects. Please note that all adrenergic drugs will not produce the same effect on everyone. Your health status other than what needs to be treated with an adrenergic drug determines the type of adrenergic drug that will be used. You doctor can help you make the right choice. Just speak to him or her about it. 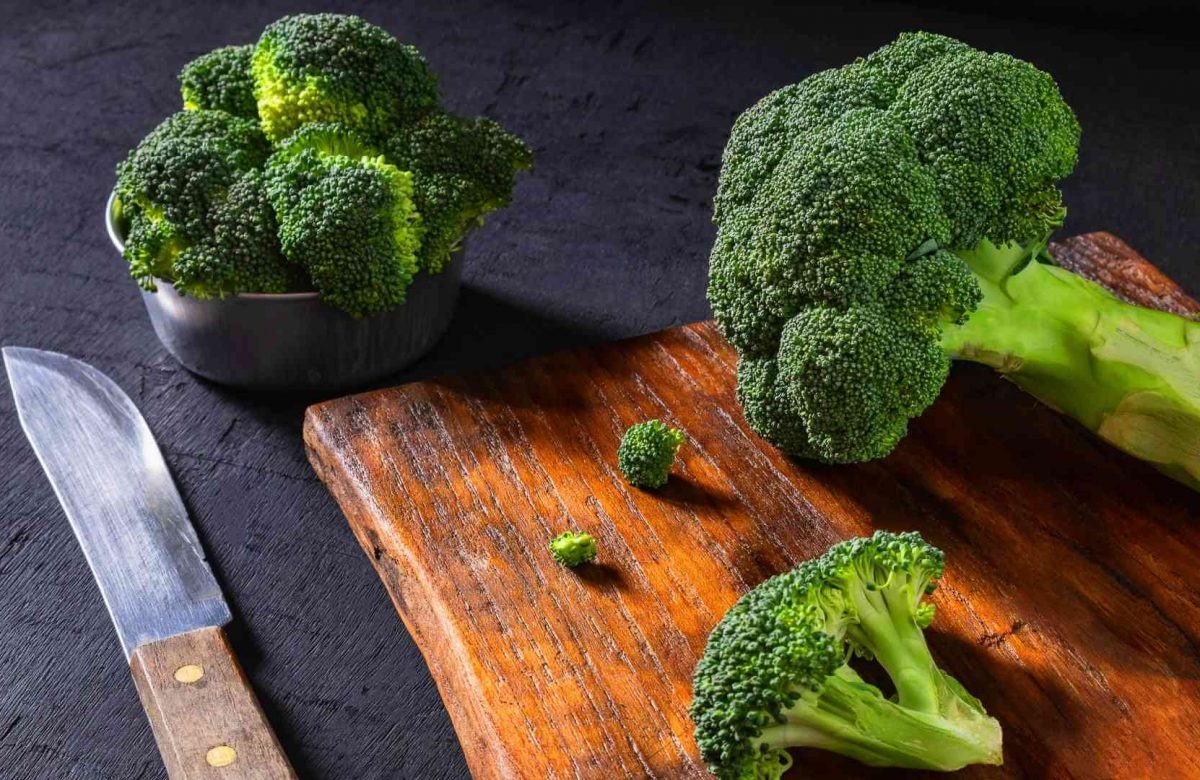 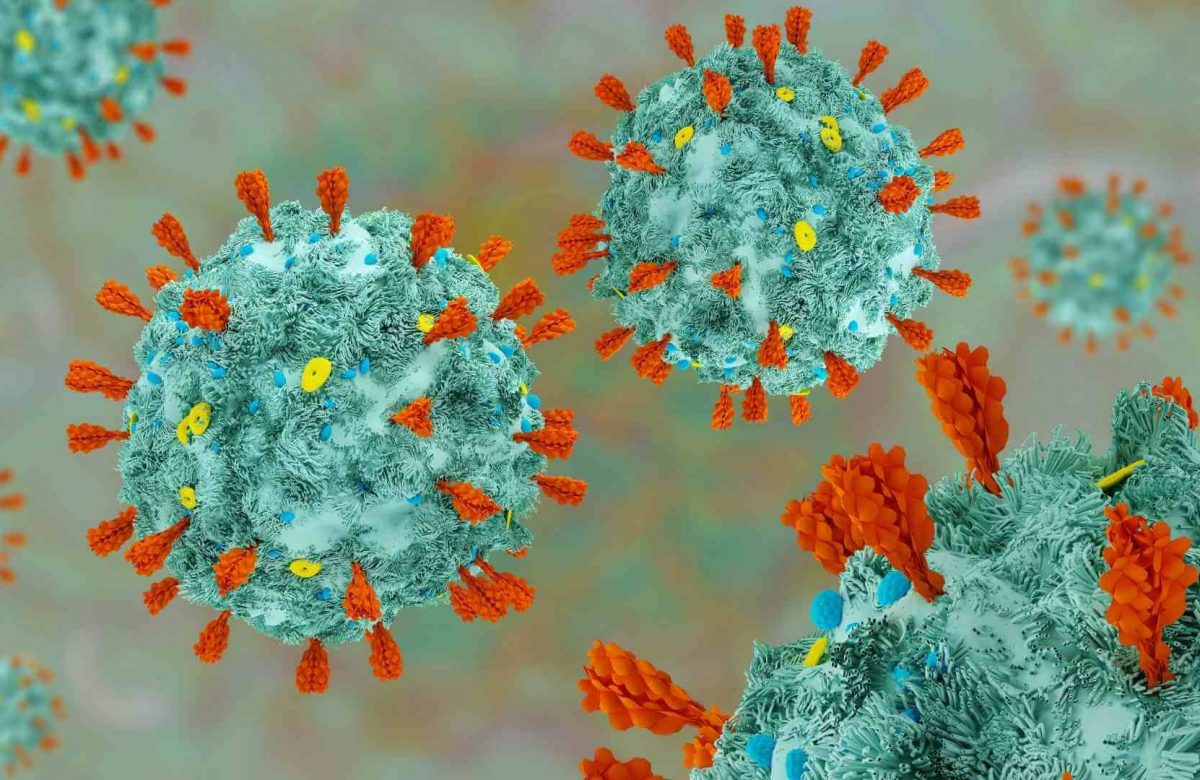