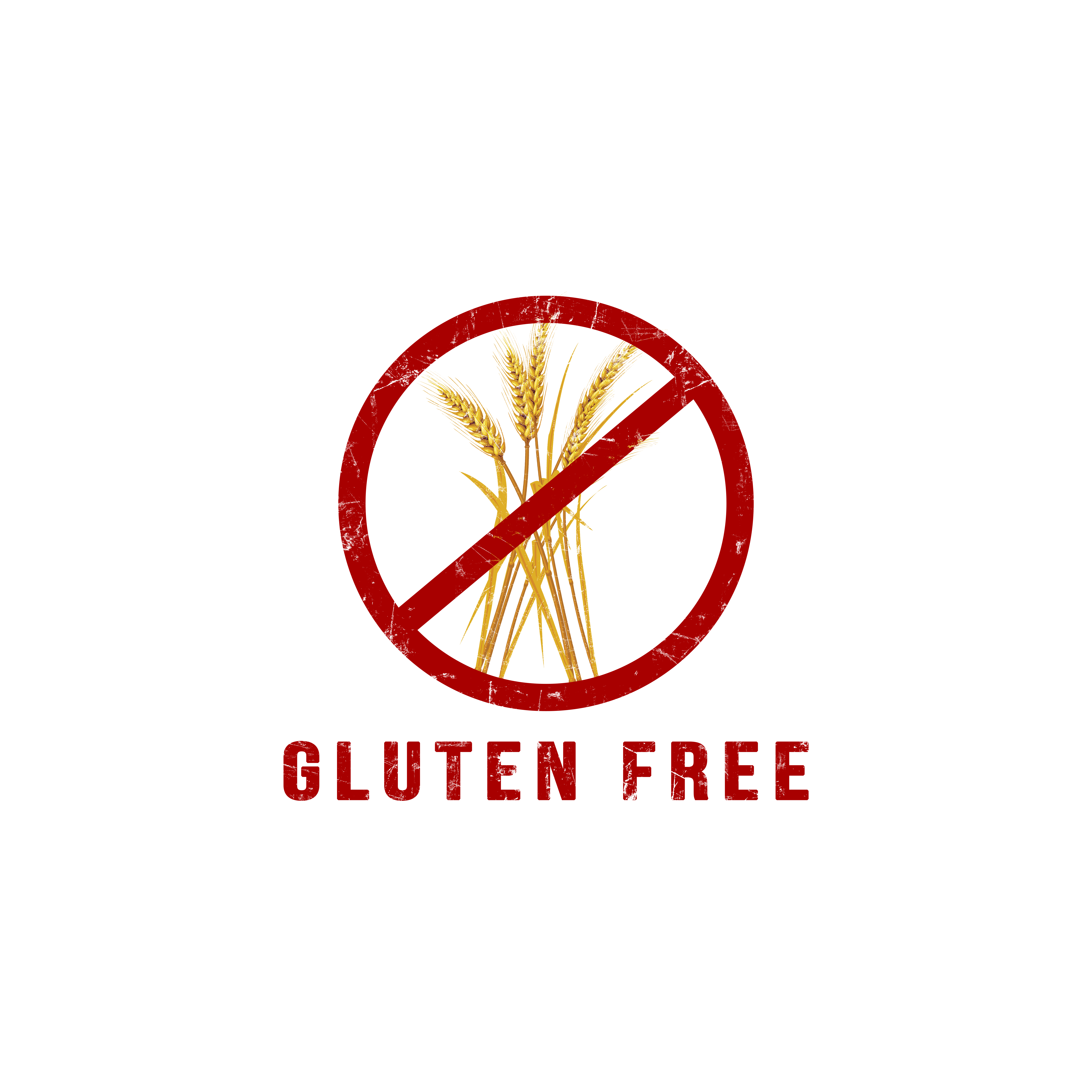 A gluten-free diet excludes food that contains gluten. Gluten is a protein typically present in barley, rye, and wheat.

Many studies on gluten-free diets revolve around people with celiac disease. However, there is another condition known as gluten sensitivity.

If you are gluten intolerant, then you have to avoid it. Failure to do so would cause you severe discomfort and health effects (1, 2).

This Guide discusses the basics of the gluten-free diet.

Gluten is a protein found in spelt, rye, barley, and wheat. The word “gluten” is coined from the Latin word for glue because it creates a sticky consistency when the flour is mixed with water.

This sticky consistency is what helps the bread to rise during baking. It is also responsible for the chewy texture of bread (3).

However, the bad news is that most people feel uncomfortable after eating gluten-based foods. Celiac disease is the most severe reaction to this.

Celiac disease is an autoimmune condition. It affects at least 1% of the population and causes damage to the intestines (4).

If you are uncomfortable eating gluten, you must consult your healthcare provider.

There are several ways of testing for celiac (5):

It is crucial to test for celiac disease before starting a gluten-free diet. If you do not, it will be difficult for your doctor to determine whether you have celiac disease or not.

Why does gluten cause problems in some people?

Most people do not have issues with gluten foods. However, some people are intolerant of it. Also, people with celiac disease cannot tolerate gluten.

Apart from an allergy, there are two important reasons why one wouldn’t mess with gluten.

At least 1% of people worldwide are affected by celiac disease (4).

Celiac disease is an autoimmune condition in which the body overreacts to gluten proteins and attacks it as a foreign invader.

The bad news is that this attack can damage the gut wall and other surrounding areas, resulting in digestive issues, nutrient deficiencies, anemia, and a high risk of harmful diseases (6).

On the other hand, some celiac disease patients do not experience symptoms in their digestive tract. Instead, they have anemia, depression, and fatigue.

You should know that these symptoms also present in other medical conditions, thus making it hard to diagnose celiac disease (7).

This disorder usually tests negative for a wheat allergy or celiac disease. However, they will still feel uncomfortable after eating gluten (8).

However, there is some controversy surrounding non-celiac gluten sensitivity. Not every expert believes that it exists. To some, it is a mindset thing.

It is also important to note that these symptoms may be caused by irritants such as FODMAPS (10).

The evidence surrounding this condition is mixed. But if you think that gluten makes you uncomfortable, you should see your healthcare provider.

What foods should you avoid on a gluten-free diet?

Avoiding gluten ultimately can be challenging. Why? Because it is found in many food ingredients.

The following are significant sources of gluten in the diet:

Foods that may contain gluten-based ingredients include:

There’s no better way to avoid gluten than eating unprocessed, single-ingredient foods. It is also crucial that you read the food labels of whatever you’re eating.

Oats do not contain gluten. However, they may be contaminated with gluten since there are chances that they might be processed in factories where wheat-based foods were processed (12).

Foods that are recommended on a gluten-free diet

Several gluten-free options will boost your health and also allow you to enjoy great meals.

Examples of gluten-free foods include:

Does a gluten-free diet have any health benefits?

Ifiokobong Ene is a Medical Physiologist, and a freelance medical writer. Ifiok brings his years of medical research experience to help consistently create high-quality, and engaging articles and products that uphold the highest medical standards. He is dedicated to making health and wellness information available, actionable, and understandable so that readers can make the best decisions about their health.